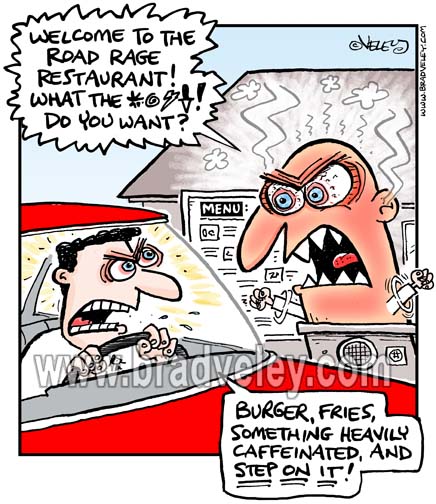 Road rage is simply described as angry or violent behavior expressed by road users that include car drivers and motorcycle riders. It involves all kinds of insults or ridiculous actions towards bother drivers and pedestrians usually steered by frustration or stress.  Road rage can lead to property damage, physical harm to people, collisions, and sometimes even deaths, and that’s why traffic police across the world have set-up penalties to help curb arrogant road rage incidents

Causes of road rage  – some of the most common road rage incidents have been caused by traffic delays, running late for a meeting or event, dent on car or motor bike, political reasons, poor car parking, habitual behavior, driving drunk or high on drugs to mention but a few. 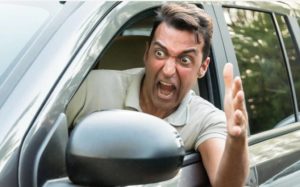 Rent A Driver Uganda shares with you how you can avoid road rage and save money, time and lives.

With that in mind, we at Rent A Driver Uganda strongly advise you to avoid road rages because they yield nothing but fines, injuries, car & property destruction, mental insults and death. So be wise and do the right thing

Top Means of Getting Around Kampala

Best Time For Filming In Uganda

Searching for the best jungle place for incredible filming in Africa? Uganda -the Pearl of…