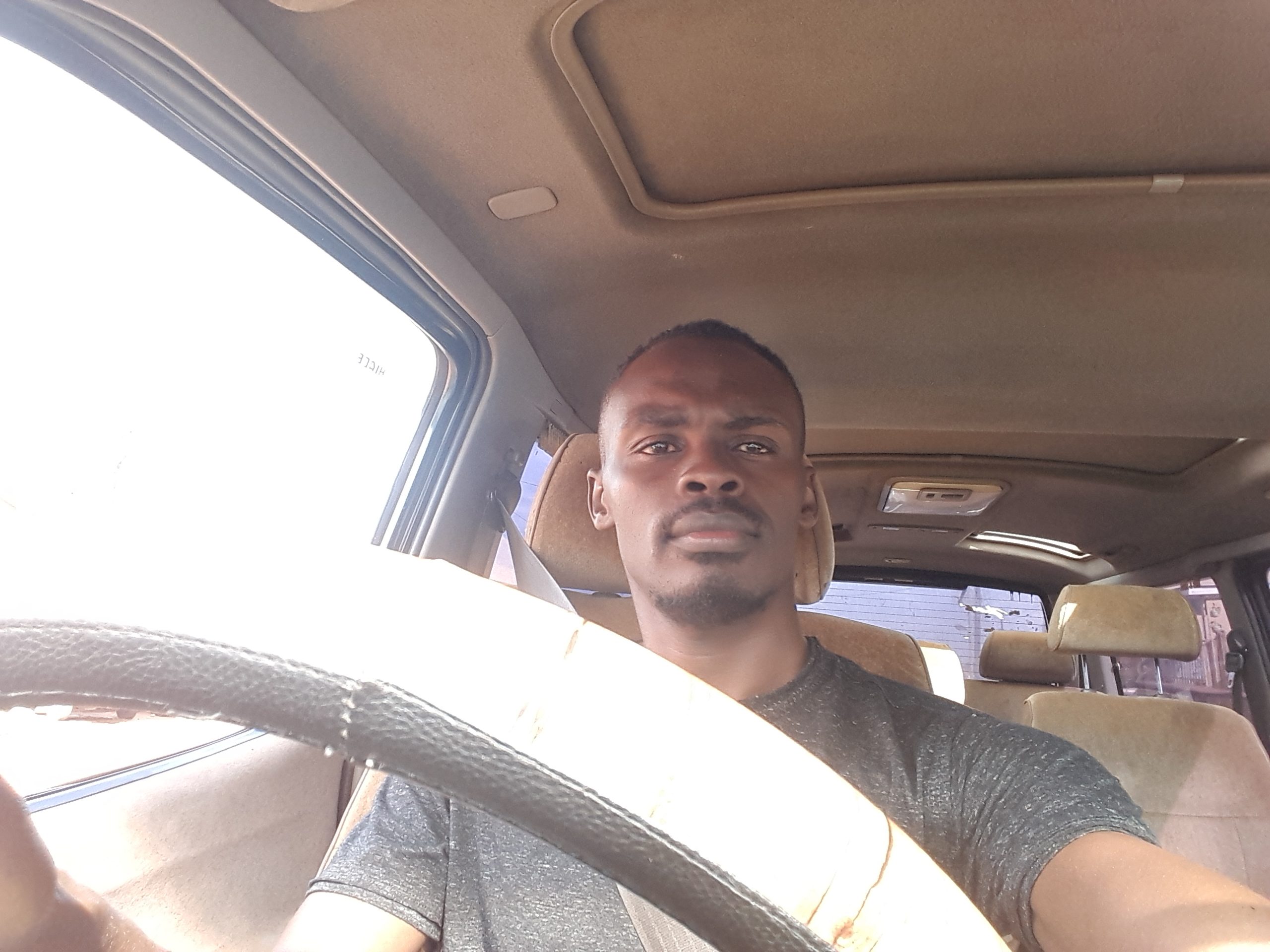 One my way to the park we passed through the rolling hills of western Uganda where we had our stopover at Ryantonde for buying roasted met, gonja and some soft drinks, then we proceeded. Upon arrival at the lodge, we were respectively welcomed with cool welcoming juice and warm towel and then checked in the rooms for dinner and overnight.

I go by the names of Mandera Taremwa ; a professional driver at Mumwe Global Safaris , and i present to you my road trip tour to Queen Elizabeth national park.

Day 1: we had an early morning game drive after the hearty breakfast, where we met variety of wildlife such; buffalos, African elephants, antelopes, hug population of hippos, warthogs, leopards, hyenas, baboons, chimps, waterbucks among others mentioned but a few. We went back for lunch and then boat cruise in the afternoon on kazinga channel that connects the two lakes thus Edward and Albert where we enjoyed the clear view of crocodiles, hug population of hippos, variety of birds species like the king fisher, African fish eagle, rare shoe bill among others plus buffaloes, elephants coming closer along kazinga channel to take shower and drink water. Dinner and overnight.

Day 2: we went for lion tracking which is one of the most special attraction of the park the so called the tree climbing lions, meet these kings of the jangle hanging in the branches of the hug fig trees as they are resting and spotting their preys which is not found in any other national park in Uganda. Afternoon we had lunch and visited lake Katwe salt mining area where we saw a hug population of Bibanja where salt is made naturally, learn how the salt is mined from lake Katwe starting from great 1 to 3. Then we passed through lake Munyanyange which is famous for flamingo birds after migrating from all over the world to come and mate, breed from this lake in Uganda. We proceed to the lodge for dinner and overnight.

Day 3: we check out from the lodge and then passed through the park as a game drive passing via Mbarara city where we had our lunch the proceed to Masaka via equator for photographs, until we made our final destination in Kampala capital city.

How to get there

Queen Elizabeth national park is situated in western Uganda spanning the districts of Rukungiri, Kamyenge, Kasese which is about 410km and 5-6 hours’ drive from Kampala. One can use road routes from Kampala -Masaka- Mbarara- Kasese, or Kampala via mubende-fortportal-kasese by road. But not only that the park can be accessed by road but you can use flight from Entebbe international airport or Kanjansi airfield then flight to Mweya airstrip in the park, Kasese airfield and Kihihi airstrip. 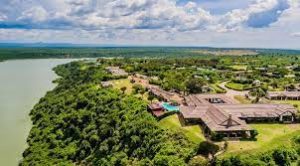 5 Advantages Of Booking An Airport Transfer Prior To Arrival

A number of times, people are seen breaking down when they arrive at the airport…