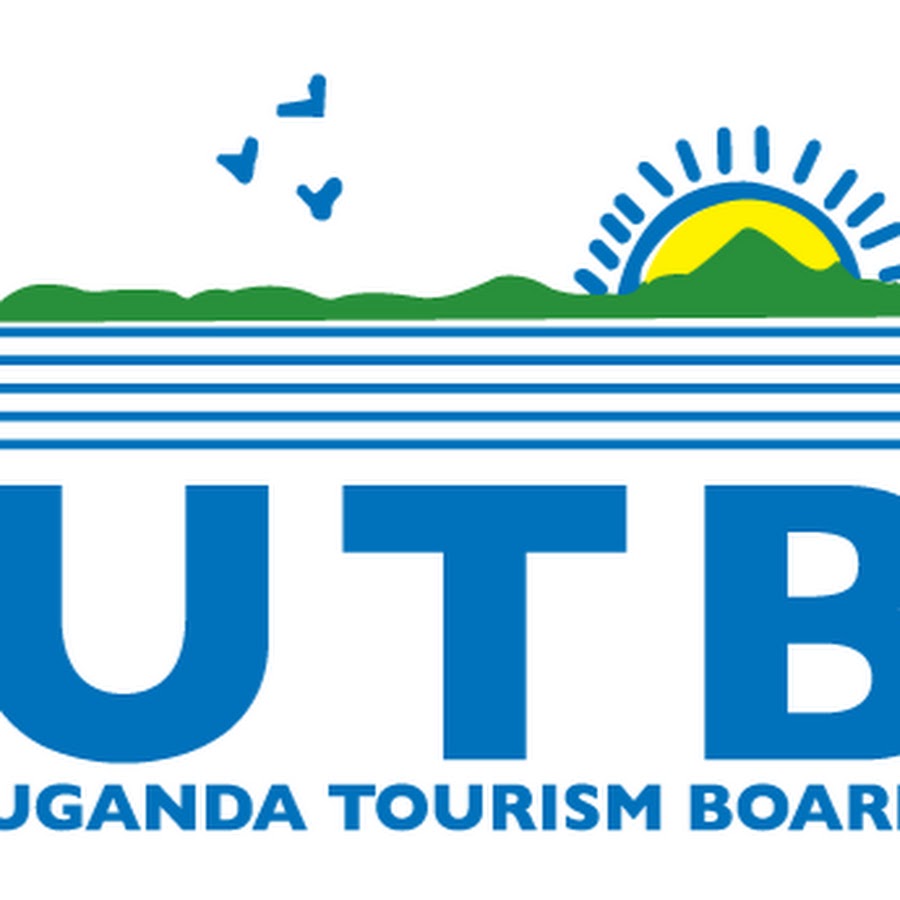 As the Pearl of Africa is recovering from the Covid-19 pandemic damages, it’s good news that Uganda is remodeling her as a tourism safari destination thus it takes you beyond catching a glimpse of the stunning wildlife species plus other natural wonders. The slogan trending now is “what makes Uganda a unique place to visit”, the charming attractions and attributes which are extremely thrilling to the usual human eyes.

The Uganda Tourism Board (UTB), – which is the top leading marketing organization for Uganda as a potential tourism destination has challenged the brand saying “Visit Uganda” for “Explore Uganda”.

However, the transitioning process from its brand name has given birth to mixed feelings and reactions in the public domain. Travel bloggers claim that “Visit Uganda” was extremely easy to sell since it’s a common and simple layman language to apply to tourists, thus there was no need to change its fabulous brand name. 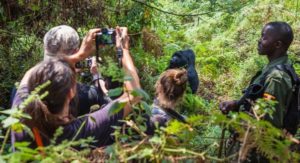 The “Visit Uganda” clearly communicated that international visitors come and visit the some of the famous star attractions her motherland namely; the source of the Nile, mountain gorillas in Bwindi Impenetrable forest National Park, Rwenzori mountains also referred to as the “Mountain of the Moon” including Lake Victoria, and the common charming big mammals like elephants, buffaloes, hippos among others.  According to UTB, it sounded too simple and seems a common term that even a person who has never traveled in their entire life but would wish to could sing this hymn. If first-time travelers would love to know more information about tourism in Uganda, it would be easy to explain to them or refer them to the internet because it is all written on the various tours and travel websites.

The nominators of the mantra “Explore Uganda” argued that Uganda was not being well represented and promoted by just the mere saying “Visit Uganda” mantra. The East African country is much more than just being visited for safaris in the ten safari parks of Uganda,whilst there is more than infinite to offer to tourists if the slogan is changed. Let tourists come to the Pearl of Africa and grab a chance to explore its unique stunning natural wonders situated in different corners of her motherland.  The prospers of the “Explore Uganda” throw more light that the brand name also reaches out and interest the nationals too to fall in love with their country hence encouraging domestic tours.

The “Explore Uganda” campaign was unveiled not even a month into 2022 and launched during the rebranding of Uganda as a tourism destination to “Explore Uganda, The Pearl of Africa”.

At the launch event, Lilly Ajarova, the CEO of Uganda Tourism Board said, “the previous branding did not project because they were poorly executed and being equivocal about the meaning of “Pearl of Africa’”.  She further explained that they joined hands with market researchers in Europe and North America and found out that people are not so much interested in wildlife safaris now and henceforth there was the need to reposition such that Uganda suit the international levels of tourism competitive destination by bringing out other attractions.

The minister of Tourism, Wildlife and Antiquities, Tom Butime also stated, “The rebrand is an outcome of a thorough survey which occurred for some time”.  He added that the survey showed that travelers stayed longer in other east African countries than in Uganda.

The Explore Uganda campaign gathered more mass by the release of the video which was posted on the various social media platforms including those owned and run by the Uganda Tourism Board. The account names of the social networks of UTB were also changed from “Visit Uganda” to “Explore Uganda”.

The Explore Uganda video further promotes cultural tourism, another potential product that can be packaged for tourists. It shows a family from probably the remote areas of Karamoja enjoying a drink from a broken calabash with a grin on their faces.

Subsequently, it also shows a woman kneeling serving steamed matooke from banana leaves to her children.

To emphasize culture, two men are seen enjoying a bevy from a local bar, followed by a traditional group cladding in cultural attires hitting the calabashes while they sing and dance along.

The video has a well-described message. It commences by showing the green mist ranges of Kigezi highlands as a lady walks through the virgin forest looking at the chimpanzees and the gorillas. This is a killer since Uganda attracts many travelers who are interested in gorilla safaris that are conducted in Bwindi and Mgahinga National Park. The country is also the best place to see chimpanzees, man’s closest cousins. Chimpanzees are protected in several national parks; Kibale Forest National Park, Budongo Forest, Kyambura Gorge, and more.

It then proceeds to show two men fleeced from head to toe hiking the glacier summits of Rwenzori, Africa’s second-highest mountain. Less marketed to tourists, the Rwenzori Mountain is such a big potential if well marketed to the hiking/trekking world.

The video further shows the treacherous and powerful Murchison falls and a lofty giraffe strolling through the savannah prairies are displayed. Ladies most probably locals enjoying a safari game drive, a lion nestled in a fig tree, a gentleman gracefully milking a long-horned cow, black lady shopping curios, visitors swimming at one of the upmarket lodges in Murchison Falls National Park and

With all the above, the explore Uganda brand seeks to sell an experience, something that can be seen in the video. However, we are yet to see the tourism stakeholders switch their itineraries from mere sights to a total Adventure Tourism

The newly constructed Jinja bridge is shown lighting up the night, revelers enjoying the nightlife, children playing football in the rain, a young lady swinging on a hammock buried in thoughts, rafters maneuvering the dreadful rapids and tides on River Nile.

Another outstanding scene in this video was of a man enjoying a smooth motorcycle ride (boda boda) on a highway come to sight in the final third of the video. The video ends with two lovers enjoying the sunset on the fringes of a water body.

people-driven experience which is actually the mind behind the explore Uganda brand.

It is a smart move based on the video which gives a lucid summary of what can uniquely be discovered on Uganda Safari once you embark on an exploration expedition.  But unless Uganda Tourism Board finds a way to inspire tour operators into not just adopting the mantra but living it, it will most likely turn out to be a “Visit Uganda” brand masked with a new face.

If you would love to explore Uganda as the mantra of the season, contact our travel experts on info@ugandacarrentalservices.com or call us now on +256-700135510 to speak with the reservations team.

Best Time For Filming In Uganda

Searching for the best jungle place for incredible filming in Africa? Uganda -the Pearl of…

6 Exciting Tourist Activities To Do In Jinja

A Thrilling Uganda Self Drive Itinerary For First Timers

Are you planning to visit Uganda this season, a self drive safari is one of…